Home » Flags Across the Harvest #4

Flags Across the Harvest #4

I may be showing my age, but I remember when it was a big deal to have a car with an AM/FM radio, let alone one that was stereo. I became automotive aware during an era when radio delete block-off plates were still rolling from Detroit assembly lines.

The Bohacz family’s first car with a transistor radio was a used 1963 Chevy II 100 station wagon. Our previous 1960 Chrysler Windsor had a tube design that as was typical with that theory, needed to warm-up before being fully operational. The sound would come up slowly as if you were controlling the volume by hand. The instant-on with the Chevy radio was nothing short of amazing to me.

We got the Chevy when I was a young boy in elementary school; it was a stripper and did not even have back-up lights.

That simple radio spoke volumes to me about American technology and exceptionalism. Bell Laboratories invented the transistor with much of the research done in New Jersey, not far from our farm. It was my little bit of the space age.

Today we have AM, FM, internet and Sirius/XM radio. The latter being sent to your vehicle via a satellite.

I was working as a contract engineer at BMW of North America doing driveline calibration evaluations when satellite radio was being introduced. It was billed as the first time that you could drive cross-country and listen to the same station the entire trip.

I presumed that was good; if you have no interest in experiencing the flavor of the local communities on your almost 3,000-mile voyage.

But long before satellite radio I enjoyed AM bounce.

When it comes to radiotronics I have little technical knowledge, so I will make no attempt to explain what is happening. I just know that it does occur.

When the sun goes down and it is completely dark, the AM signal from the broadcast station has a way of bouncing or traveling much farther than it would during the daylight hours.

Obviously, the radio station’s broadcast power has a lot to do with how far the signal can bounce. Instead of the normal 25 to 100 miles AM travels (depending on terrain), at night a signal can go as far as 1,500 miles or in a rare instance, even more.

Thus, my qualifier for how good an automotive radio rates is based on the ability to pull in far away AM stations in the dark sky and not its sound reproduction.

I also discovered that the antenna was paramount to my follies. The GM cars up until the 1980s with the antenna in the windshield were terrible for station scanning. That design had a hard-enough time picking up fringe area reception during daylight hours let alone signal bounce at night.

The first time I was exposed to signal bounce was in my $400 1968 Dodge Dart I had in college.

Living in a rural area I was well positioned to experience AM bounce. There were few local stations and most of them did not broadcast all night (Am I the only one that remembers when even the TV would go off the air at a certain time and have only a test pattern on the screen?), so the airwaves were ripe for signal travel.

The Dart had two sets of knobs on the radio. Each resembled the tires on a truck. The one on the left was for volume and to turn it on and off. The right side was the tuning. Due to the nature and size of these rotary knobs you were able to roll the tuner up or down the scale with a very slow and precise movement. This was great for tuning in far away stations since it provided an infinite level of control.

The first bounced signal that I recall receiving was from WOWO radio in Indiana. It came in as clear as a bell but since I was driving around, I did lose it.

WOWO seemed to be a flame thrower-like station that I could receive at will if I were in the right location.

Some nights these distant stations came in so clearly that you could not believe they were 1,000 miles away. You needed to listen for a commercial, traffic report, or local news to determine where the broadcast point was.

It became a game for me to try to find as many stations and from as far away as possible, while guessing where they were before the location was announced.

It was very educational since it revealed the lifestyle in those parts of the country through both advertising and local news. It was almost like being there without being there.

Over the years I have enjoyed many far-off stations.

About fifteen years ago on a business trip to Ohio in my Ford Escort, I set a personal record for signal bounce. I tuned-in a station from Seattle, Washington, while traveling on I-80 west in eastern Pennsylvania, just over from the New Jersey border. I could not believe it when the announcer was giving the weather report for Seattle and the local news. That signal lasted only less than a minute before it faded into oblivion.

During the summer my wife and I enjoy signal bounce together. We make a date night out of it. We take my old Ford pick-up truck with a bench seat and park at the back-end of one of our corn fields, near the woods. We snuggle together like teenagers on a second date while scanning for far-off radio stations, enjoying the music while looking at the stars and talking.

One of our favorite stations is AM 740 from Toronto, Ontario, Canada. They seem to play some of the best oldies and the disc jockeys are entertaining and knowledgeable about the music.

Before all the letters come in stating that I can do that over the internet, let me say that I do not believe it is the same.

Not many things are better than being in your truck in the dark with someone that you love while enjoying oldies the way they were meant to be heard — with AM boom. 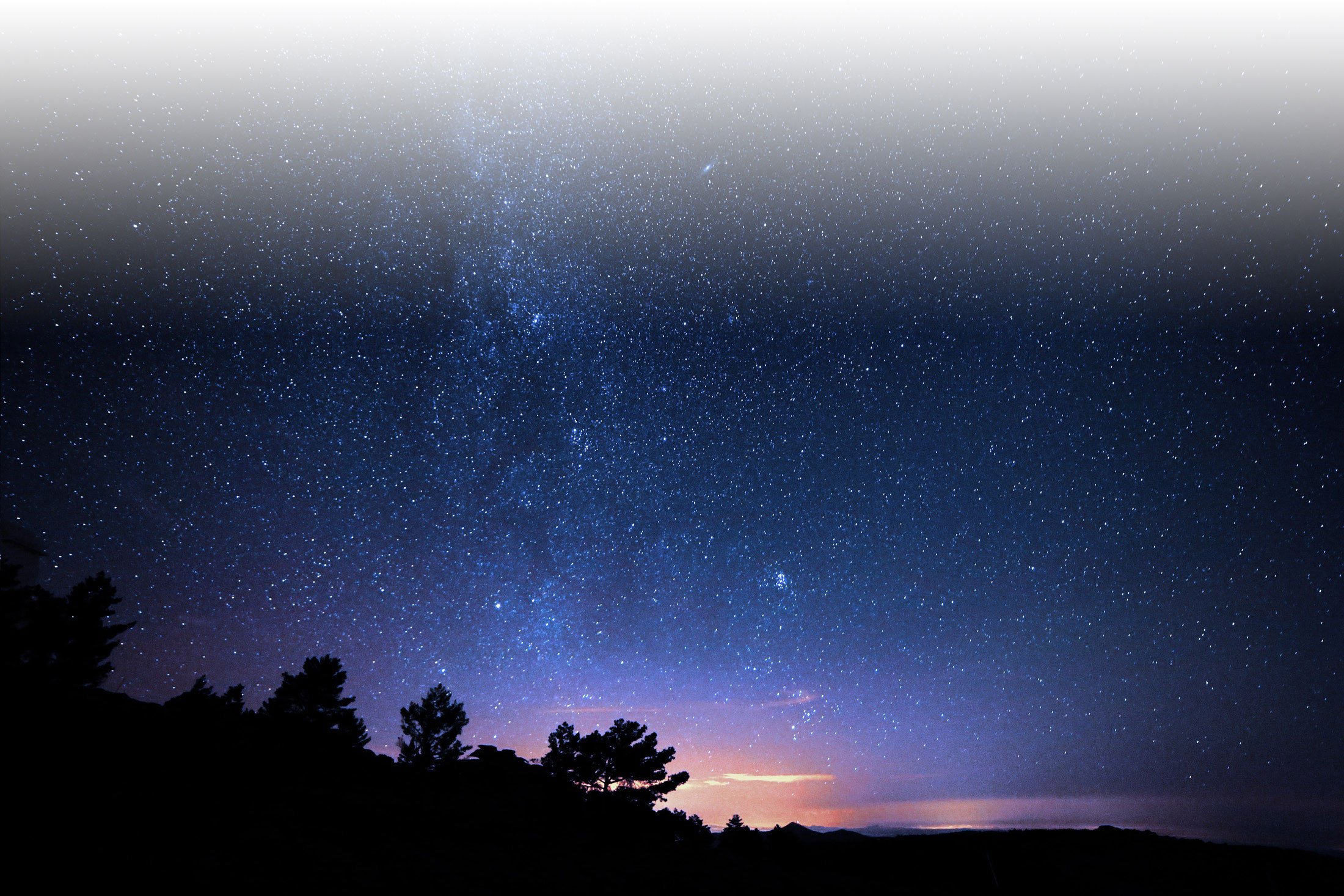 Harvey Firestone and the McCormick-Deering 15-30

The Machines of Eyben Farms

Hot Rod Farmer: A compelling case NOT to invest in an EV.